This line of work is not new to me. I have been doing it my whole life. As a child I was inquisitive and interested in people and what they were feeling.

This natural tendency towards empathy led me to become the “go to kid.” Let me explain. 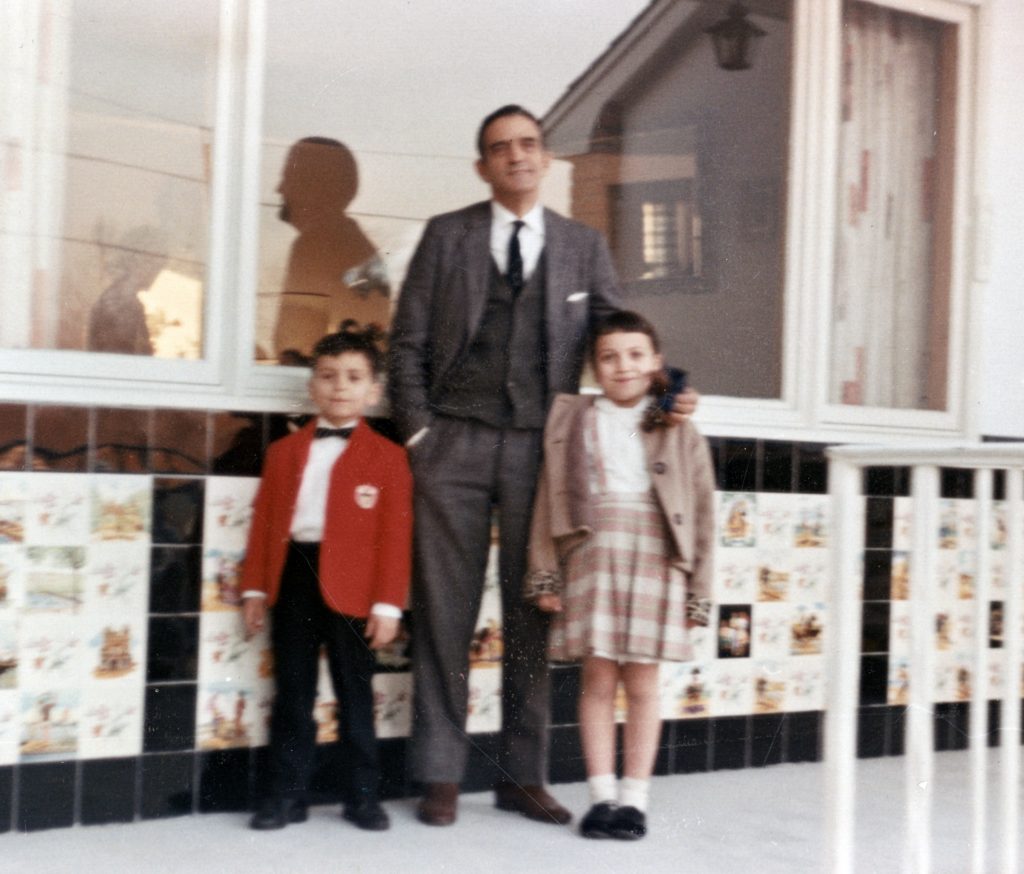 My dad was an entrepreneur who relocated his foreign car repair service from Europe to the United States. With that move, he also had to bring employees and mechanics with him to perform the various services he needed done. He brought specialists from Africa, France, Germany, Portugal and Spain to work in several of his gas stations and foreign car repair shops.

These professionals would bring their families. At first, everything went well, they were happy to be in the United States, but after a while, they started to become disturbed, because so many things seemed different to them. For example, they way they obtained housing was different; driving was different, how to get a driver license or open a bank account was different.

They had questions such as what is a library card and why did they need one. Even things like shopping and how a super market was laid out felt strange to them. In addition, they had no friends, nor did they know how to go about making friends.

I would listen to their grievances and somehow I was able to understand them. I began talking to them about how things were done back home.

Then I would show them the parallels of how to get things done in their new surroundings.

I started helping them with the things that were similar and familiar to them and then moved forward from there.

After a while, I helped these families open bank accounts, and started going with them to the division of motor vehicles. I was a kid, but I still accompanied them and helped them through the process.

I translated documents for them. I was their interpreter. I helped them fill out forms. I accompanied them the grocery store and helped them choose products that were similar to the ones they were used to buying back home. I even helped them enroll their children in schools.

Eventually, I became the “go to kid.” Whenever someone was having cultural difficulties, my dad would say, “You need to speak with my daughter, Candida, she will help you.”

I was born and raised in the United States, but this idea of understanding culture fascinated me so much that I went aboard to live and work. I geared my education towards it. It is all a continuation of what I’ve always done. Help people adapt culturally to situations that are new to them.

Doing these kinds of things is not something I do lightly or just started to do. It comes naturally to me, it is what I do. 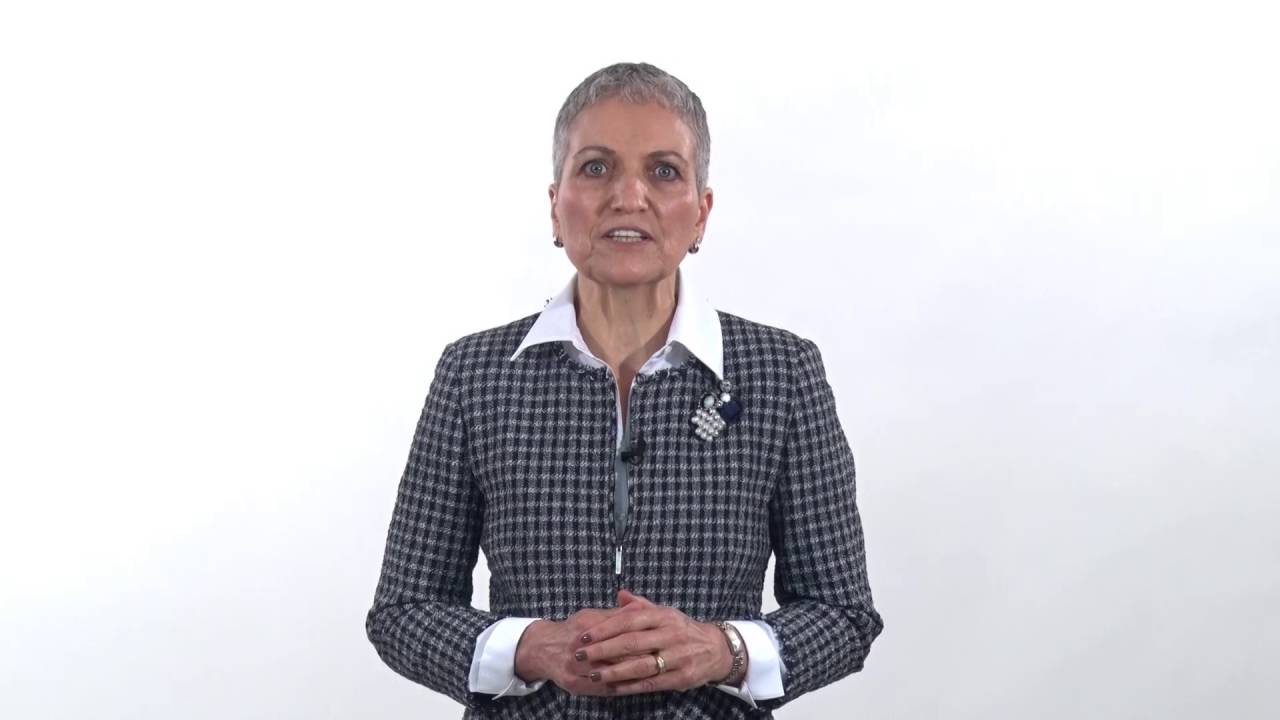