Your Global Leadership Persona™ And Why You Need One

Your Global Leadership Persona™, or GLP, helps you use your native intelligence in foreign places. It helps you bring the best of who you are as a leader to the new situation, while fitting into the culture.

Candida discovered the GLP concept accidentally. A European general manager had been producing great results in his own country, so his multi-billion dollar employer transferred him to the United States, hoping he could accelerate the marketing of the company’s products there.

When the he arrived in the United States, however, instead of the expected acceleration, things began slowing down. The members of his team stopped communicating with one another. They became curiously perfectionistic, redoing work over and over again. Marketing campaigns scheduled to go public had to be back-burnered. The organization hired Candida to look into things.

Candida interviewed, not only the general manager, but his team as well. She discovered he never smiled, spoke in a monotone, and seemed perpetually annoyed. Because of the demeanor he projected, his team feared him, became uncertain of their own output, and withdrew.

When Candida interviewed the general manager, she told him what his team was perceiving. What was going on?

He told her he didn’t realize his demeanor had anything to do with the unintentional slowdown. He was simply behaving the way he always behaved. In his own country, overt emotion was reserved for family and friends. The office was a place for serious business. A boss did not need to congratulate someone for good work; that was what the pay check was for.

Candida explained what he and his team were experiencing was a cultural clash. In the United States, along with a paycheck, people expected smiles and pats-on-the-back for good performance.

He didn’t need to lower his standards or dumb things down. What he needed to do was make a few small changes to his workplace approach, so he could better function in his new environment. These small changes couldn’t be artificial. They needed to become part of the very fabric of who he was while working on foreign assignments.

Candida worked with him on a few simple measures. He began implementing some of these, even though at first they seemed awkward. He started getting the results he was looking for and his team’s productivity and confidence soared. Projects were completed, deadlines were met, and things were back on track.

Three months later, he was promoted to his company’s c-suite.

When interviewed after the engagement, he said:

“To Americans, I had been unreadable. They thought,
‘Who is this guy? He acts strangely. Why would we
follow him?’I knew I had to find a persona — a way
of being me, but that would appeal to this new kind
of team I was leading. Together, Candida and I
designed this new way of approaching people.
It was very effective.”

Another leader Candida worked with said something similar about adopting a new persona. He said:

“The new culture won’t change for you. You need to
adjust your behavior to the local environment.
You’re in a different world.” “At first I was in denial.
Then, I realized I had to accept it. I adjusted my
behavior and moved on.”

Six months after the engagement, this leader too was promoted. He became a global regional director.

These ideas of adopting a persona and of being transformed stuck with Candida. She realized that, to be successful in a new culture, a leader would have to adjust who they are in small but meaningful ways. They couldn’t just learn a few words or memorize a couple of behaviors. They had to be different. Only then would they flourish in the new culture.

She began designing all her engagements, then, about helping leaders with these simple changes that would mean so much. She began assisting all her clients with the creation of their Global Leadership Persona™.

For a deeper understanding of GLP and to assess your global leadership skills, take a look at the following:

Learn how she can help you establish a Global Leadership Persona™:
Contact Candida > 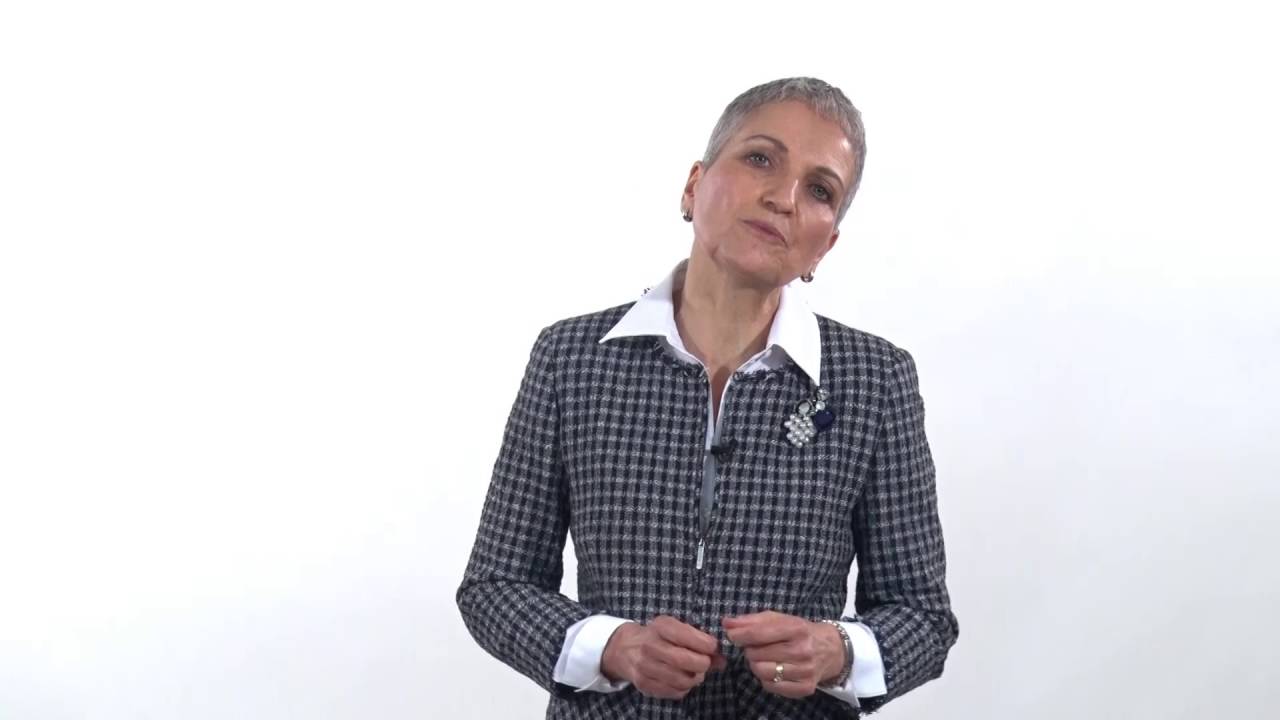 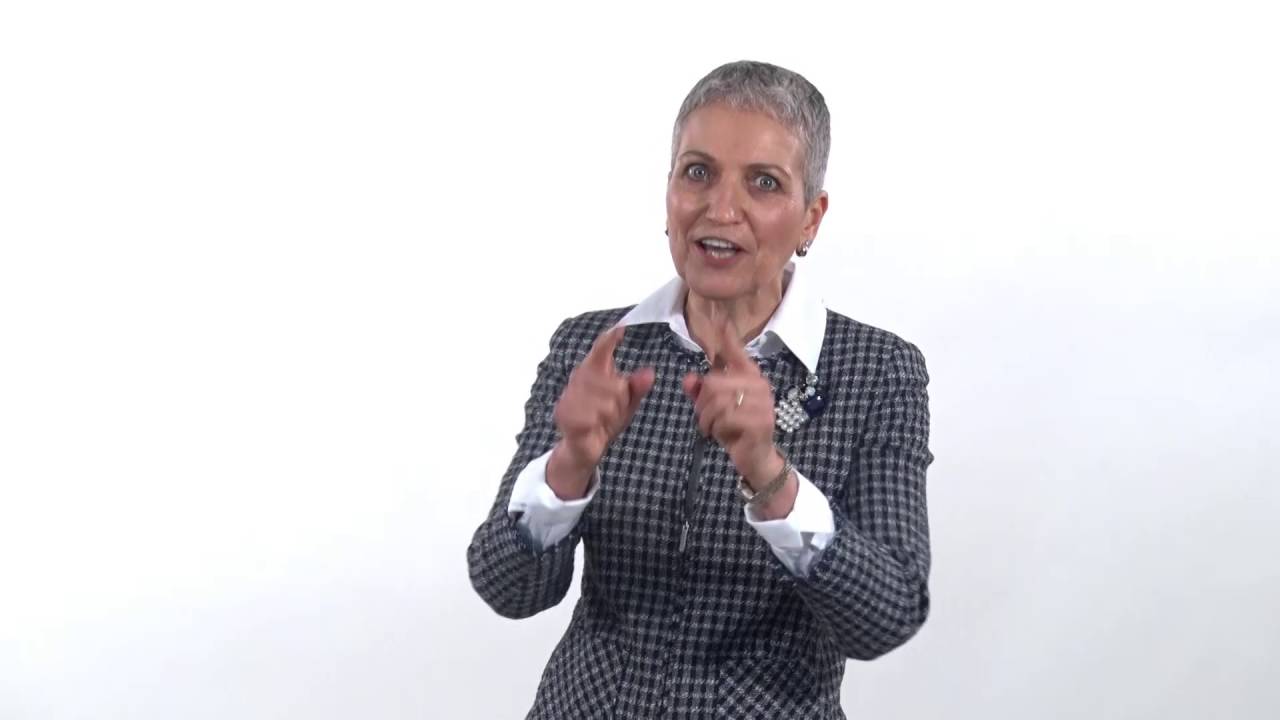 Is Perception the Cause of Your Trouble? 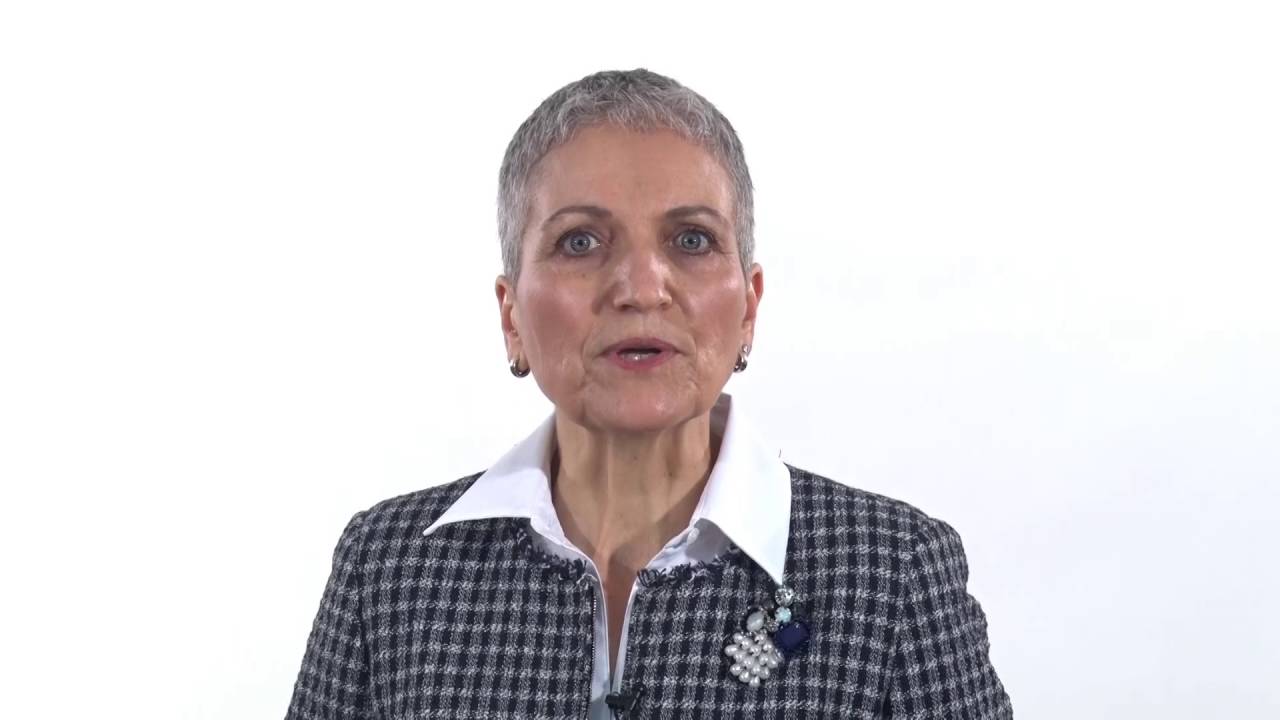 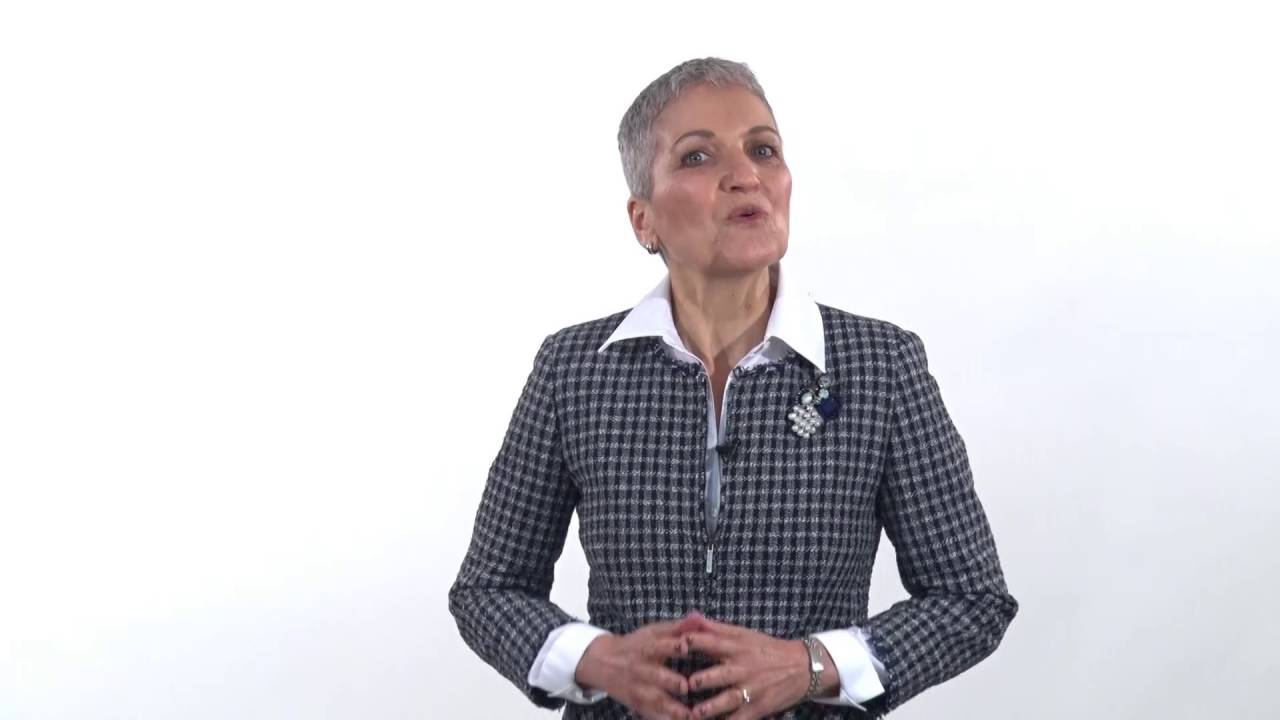 What Exactly is Your Global Leadership Persona™? 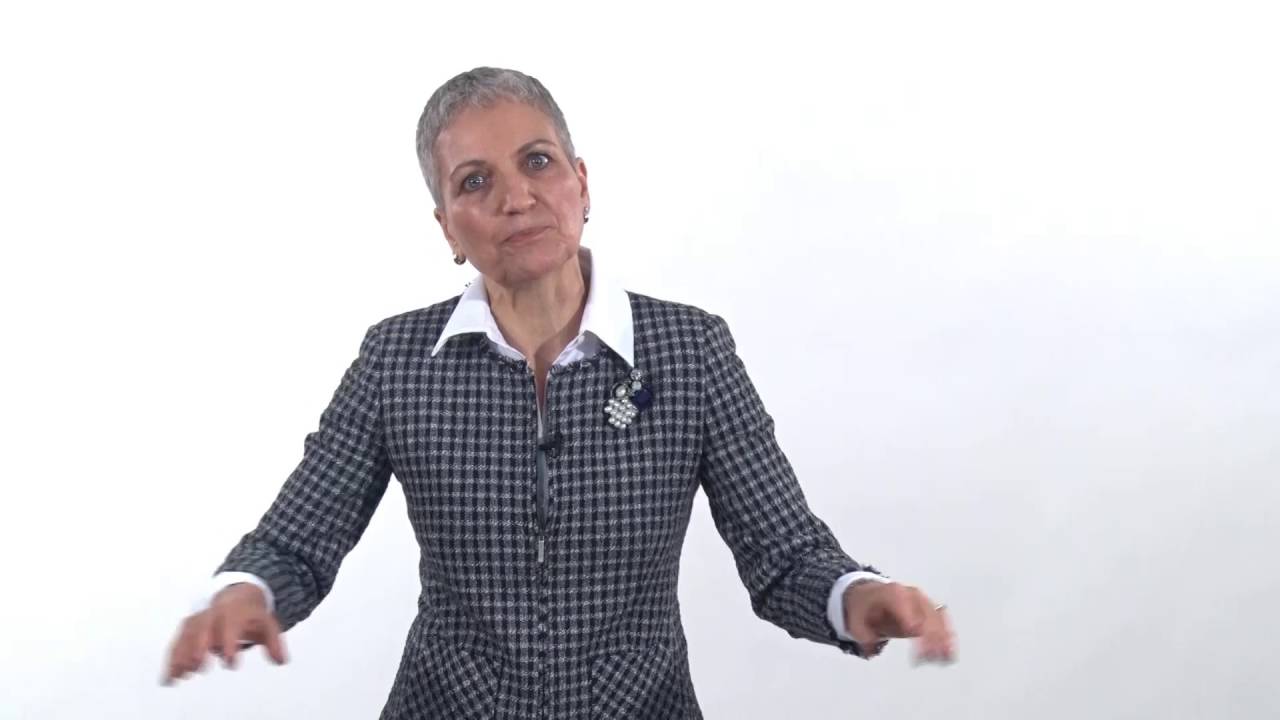 We Are All Part of An Eco System 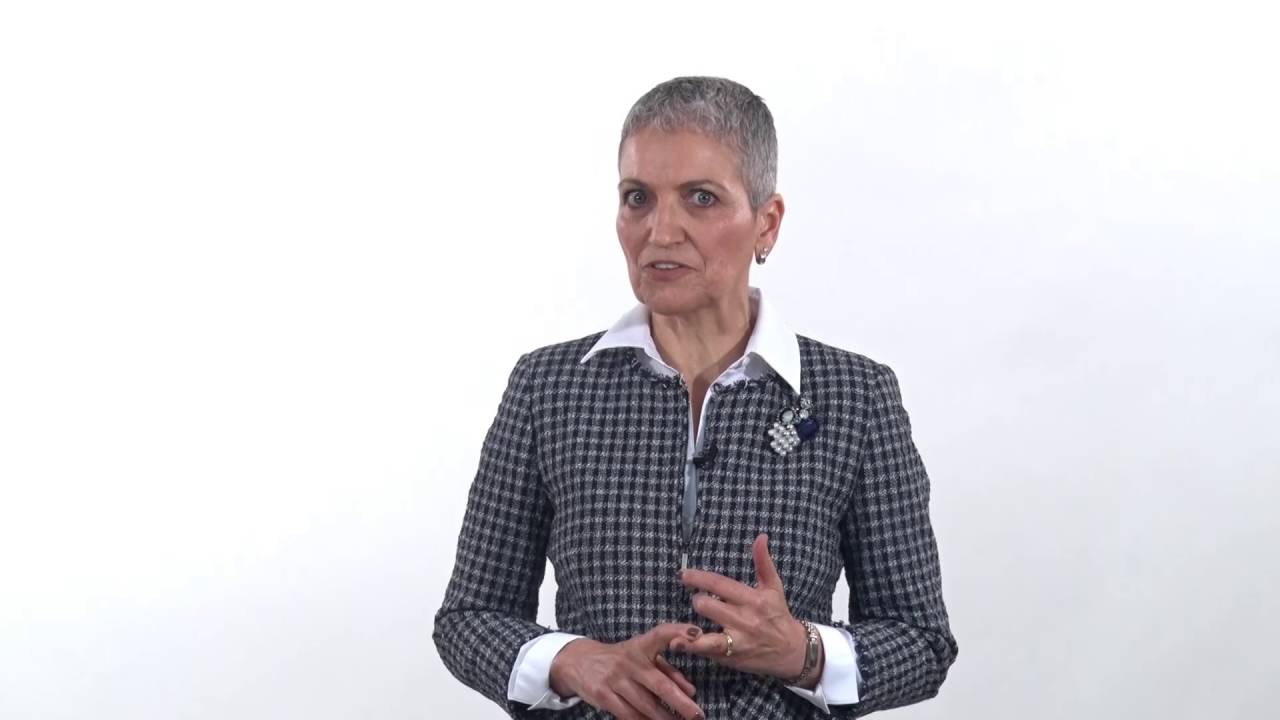