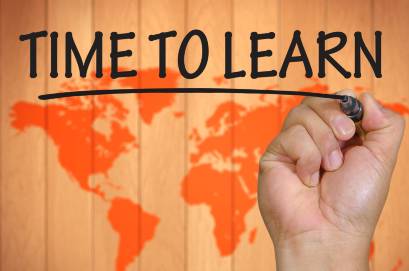 Sometimes, when people from different cultures work together, misunderstandings develop. People do not realize how incomprehension impacts business outcomes.

Below I demonstrate a few ways culture impacts business:

These different approaches to learning are not bad or wrong, they are merely different. How people learn and how they apply what they learn, has an impact on business results.